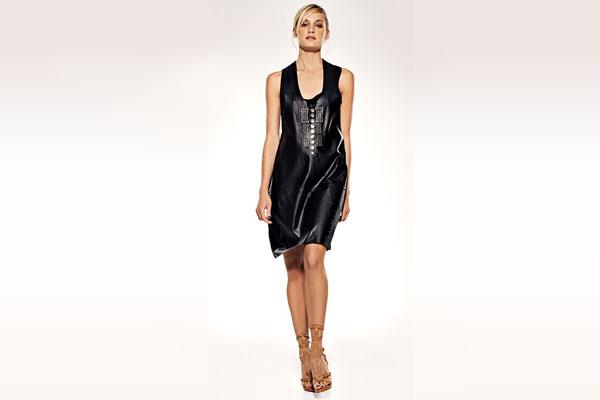 By Malene Birger is one of the most beautiful high-end women boutiques in the world.

By Malene Birger is sold in Illum and Magasin as well.