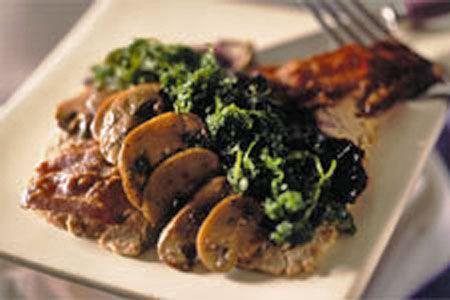 With it´s history reaching back to the year 1888, Ida Davidsen restaurant is today known worldwide for high quality open sandwiches (smørrebrød). The danish open sandwiches have 178 variations, a fact that made it onto the pages of the Guinness World Record book. Restaurant Ida Davidsen opened it´s doors in 1974 after a family restaurant of same sort closed after decades of operation.

Since then, Ida Davidsen has been a 'ambassador' of this excellent dish and has worked on promoting it worldwide. Ida Davidsen has for example prepared 'smørrebrød' for guest at the Scandia restaurant in Hollywood and passengers of British Airways.