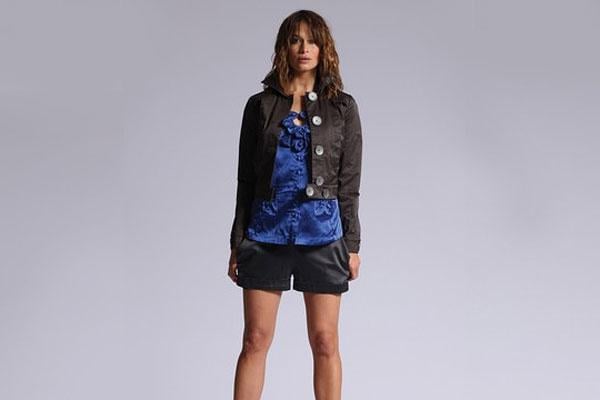 Munthe plus Simonsen is a feminine design with a Scandinavian vibe. The clothes are sexy and bold and yet not over the top and very comfortable.